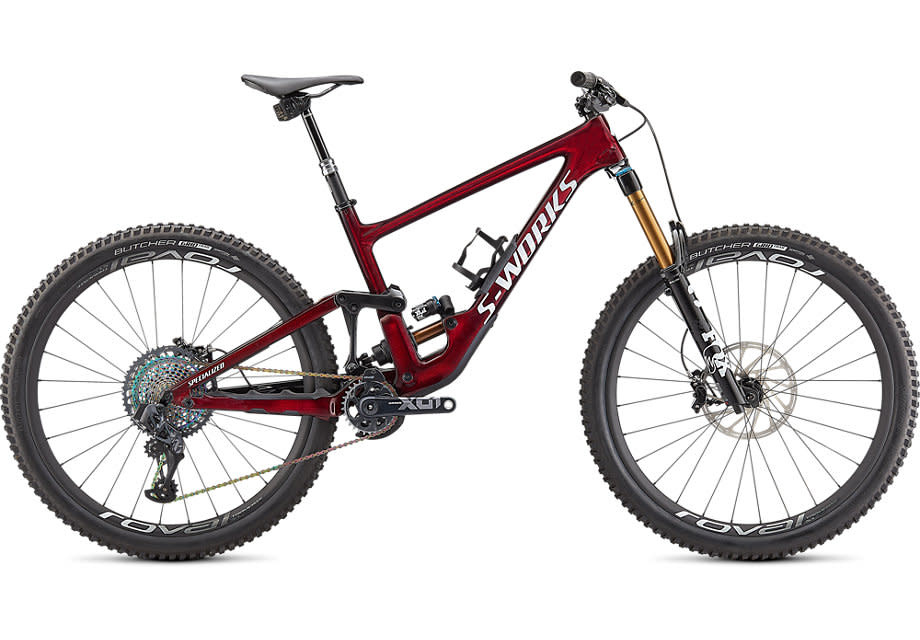 ***Not available for online sales. You will not be able to check out with this item. Please get in touch at 416.234.5300 or [email protected] for more details.

This is the bike that defines the very genre that bears its name—the S-Works Enduro climbs with utmost efficiency yet stays calm on even the gnarliest descents. It features a bomber, yet lightweight carbon frame that blissfully tackles the kind of terrain that chews up and spits out lesser bikes.

And with SRAM's XX1 Eagle AXS drivetrain and Code RSC four-piston disc brakes, FOX's latest Factory suspension, and top-of-the-line everything else, it's absolutely dressed to kill. Let the drooling begin.